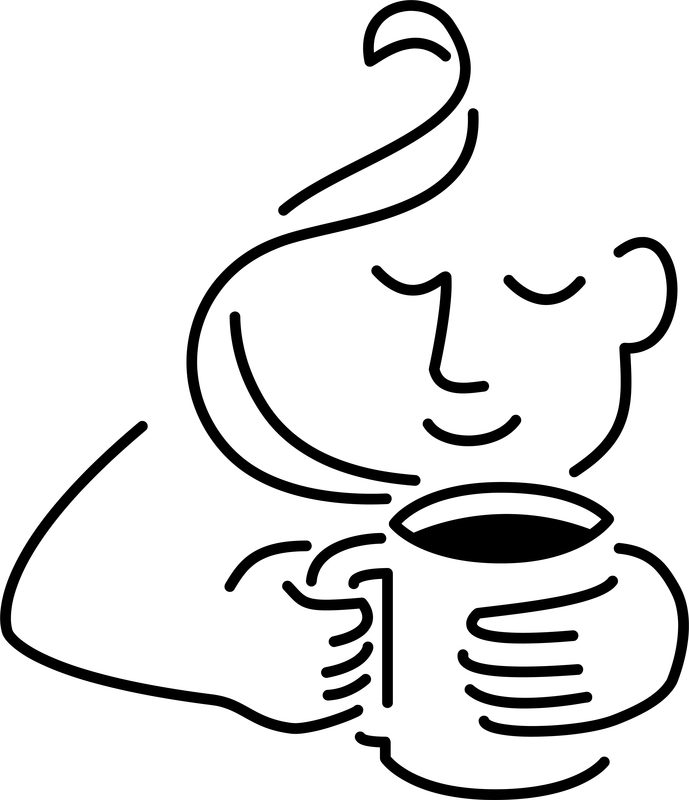 It seems that are still too many people who are ignorant about the difference between “pseudoanonymous” and “anonymous.”   Dwight appears to be one of them.

As pretty much everyone who follows my work knows, I am not anonymous as “Dissent” of DataBreaches.net. I am pseudoanonymous, and my signature on my first contact to Dwight even indicated that.

I have been “Dissent Doe” for more than one decade now. I register for conferences that way, and even many lawyers and government officials who learn my real name just call me “Dissent” and tell me they’ve forgotten my real name by now. My business card for DataBreaches.net lists my identity as “Dissent.”

Although Dwight had responded cordially to my initial contact asking him if he was the correct person to direct my questions to, his whole tone changed after I sent him three questions about the breach(es).  Here was part of his response:

I am following up on the inquiry sent to me yesterday by “dissent”. Our protocol is to respond to credible bloggers in the same manner as we do professional journalists. This includes the expectation that the inquiring blogger make known his or her identity, just as a credentialed member of the press would.

But I had done that. My identity is “Dissent” or “Dissent Doe” of DataBreaches.net and Dwight had been given that. Was he suggesting that I had to give him my real name? Why would I do that when my established identity as a blogger is as “Dissent?”  Did he bother to google “Dissent Doe” or “DataBreaches.net?” or did he make an assumption that only bloggers who use real-sounding names can be credible? Was the problem that he didn’t know DataBreaches.net is a reputable and highly regarded breach blog? What was Dwight’s problem?

As a result, we don’t respond to inquiries from anonymous reporters or bloggers.

But I’m not anonymous. I’m pseudoanonymous. And I have a publication record that goes back for more than one decade as “Dissent.”

I fear our education system failed Dwight. Our country was founded by people, many of whom published pseudoanonymously.  And he appears to have forgotten that the First Amendment protects pseudoanonymous – and even anonymous – speech.

Or is this all just an excuse because The MENTOR Network has something to hide about these breaches and they want to avoid answering the questions I sent them? Is that Dwight’s real problem?

In the next few days, I will have a post up on DataBreaches.net about The MENTOR Network incident(s). It will include the questions I asked that The MENTOR Network has now refused to answer because they claim I am not a “credible” blogger entitled to a response from them.