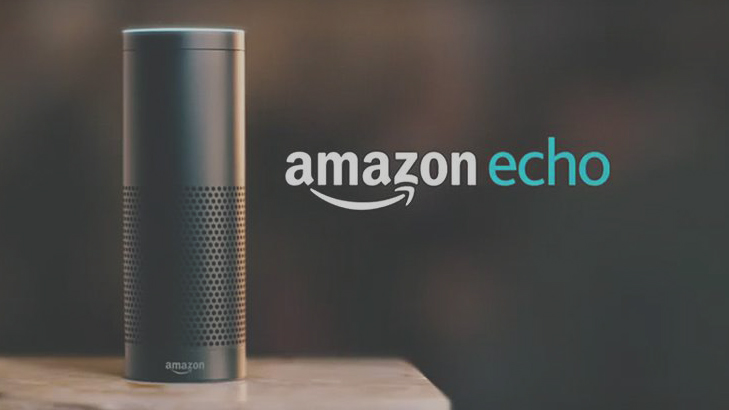 Authorities in New Hampshire are hopeful a smart speaker will be smart enough to convict a double murderer.

Amazon was ordered by a judge on Friday to hand over recordings taken by an Echo device in the Farmington, New Hampshire, home where Christine Sullivan lived with her boyfriend. Sullivan was found murdered in the backyard of the home on Jan. 29, 2017, along with Jenna Pellegrini, who was staying at the home.

The bodies were left in the backyard, under a tarp, and a knife was buried nearby, police said.