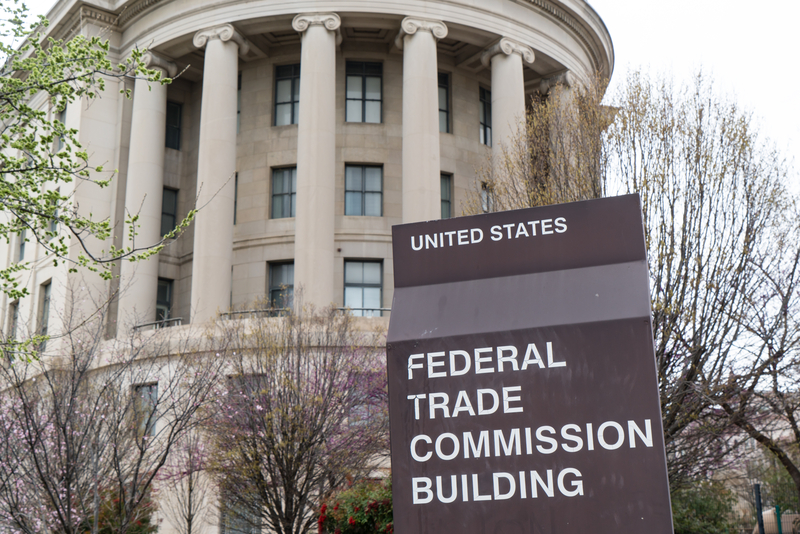 EPIC has released a report highlighting numerous statutory authorities that the Federal Trade Commission has failed to use to safeguard privacy. The report, What the FTC Could Be Doing (But Isn’t) to Protect Privacy, identifies untapped or underused powers in the FTC’s toolbox and explains how the FTC should deploy them to protect the public from abusive data practices. EPIC’s report also criticizes the FTC’s lack of effective privacy enforcement over the past two decades. “A common refrain from the Commission during this period is that it lacks the authority to address these mounting threats to individual privacy,” the report explains. “But the FTC has not made full use of the authorities that it already has.” The report comes a day after Lina Khan was confirmed to the FTC and named chairwoman of the Commission. EPIC has frequently challenged the FTC over its failure to address consumer privacy harms and has long advocated for the creation of a U.S. Data Protection Agency. EPIC also supports legislation that would restore the FTC’s 13(b) authority to obtain restitution for individuals harmed by companies’ unlawful trade practices, which the Supreme Court recently curtailed in AMG Capital Management v. Federal Trade Commission.