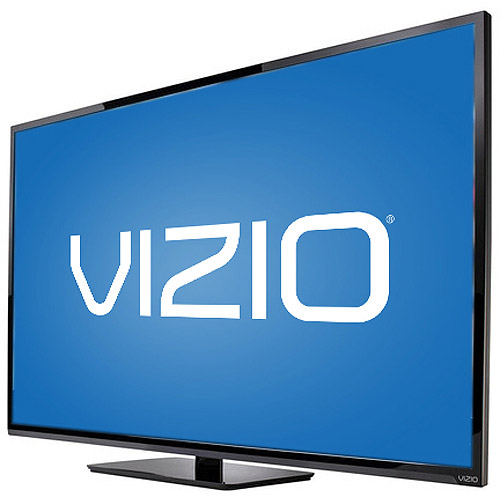 VIZIO, Inc., one of the world’s largest manufacturers and sellers of internet-connected “smart” televisions, has agreed to pay $2.2 million to settle charges by the Federal Trade Commission and the Office of the New Jersey Attorney General that it installed software on its TVs to collect viewing data on 11 million consumer TVs without consumers’ knowledge or consent.

The stipulated federal court order requires VIZIO to prominently disclose and obtain affirmative express consent for its data collection and sharing practices, and prohibits misrepresentations about the privacy, security, or confidentiality of consumer information they collect. It also requires the company to delete data collected before March 1, 2016, and to implement a comprehensive data privacy program and biennial assessments of that program.

According to the agencies’ complaint, starting in February 2014, VIZIO, Inc. and an affiliated company have manufactured VIZIO smart TVs that capture second-by-second information about video displayed on the smart TV, including video from consumer cable, broadband, set-top box, DVD, over-the-air broadcasts, and streaming devices.

In addition, VIZIO facilitated appending specific demographic information to the viewing data, such as sex, age, income, marital status, household size, education level, home ownership, and household value, the agencies allege. VIZIO sold this information to third parties, who used it for various purposes, including targeting advertising to consumers across devices, according to the complaint.

According to the complaint, VIZIO touted its “Smart Interactivity” feature that “enables program offers and suggestions” but failed to inform consumers that the settings also enabled the collection of consumers’ viewing data. The complaint alleges that VIZIO’s data tracking—which occurred without viewers’ informed consent—was unfair and deceptive, in violation of the FTC Act and New Jersey consumer protection laws.

The $2.2 million payment by VIZIO includes a payment of $1.5 million to the FTC and $1 million to the New Jersey Division of Consumer Affairs, with $300,000 of that amount suspended.

The Commission vote approving the complaint and proposed order was 3-0, with Acting Chairman Maureen K. Ohlhausen issuing a concurring statement. The FTC filed the complaint and order in the U.S. District Court for the District of New Jersey.