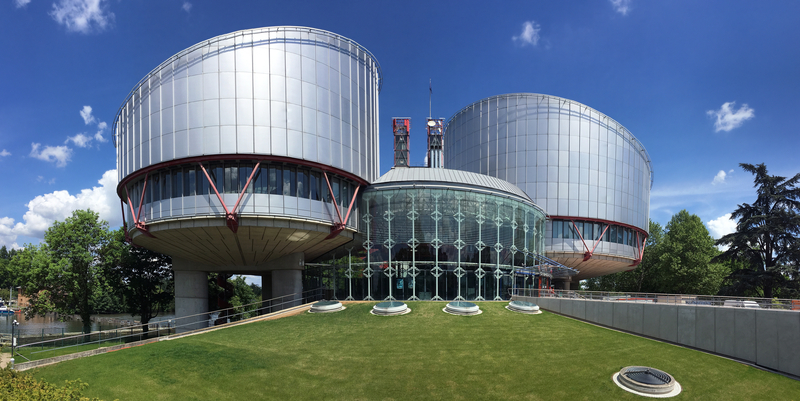 The judgment confirms definitively that the UK’s bulk interception practices were unlawful for decades, a finding that vindicates Mr Snowden’s whistleblowing.

In September 2018, the European Court of Human Rights ruled that the UK’s mass interception programmes breached the European Convention on Human Rights as they lacked adequate safeguards. The landmark judgment marked the Court’s first ruling on UK mass surveillance since Mr Snowden’s revelations.

However, the campaign groups argued that the judgment did not go far enough in declaring the mass surveillance practices unlawful, pushing the case up to the Grand Chamber.