The issue of whether public k-12 districts may or must disclose student info to charter schools comes up occasionally.  In addition to the lawsuit described in the news report cited below, there was also a complaint filed with the U.S. Department of Education by a NYC parent and a complaint involving data being leaked to the Noble Network of Charter Schools  in Chicago.

A Nashville judge has sided with Tennessee’s Achievement School District in the tussle over whether local school districts must share student contact information with charter networks under a new state law.

Chancellor Bill Young this week ordered Metropolitan Nashville Public Schools to turn over information requested by LEAD Public Schools, which operates two state-run schools in the city. The district has until March 16 to comply or appeal.

The ruling is a blow to local district leaders in both Nashville and Memphis, who have argued that a federal privacy law gives them discretion over who gets that information. They also contend that the intent of Tennessee’s new charter law, which passed last year, was that such information should not be used for marketing purposes. 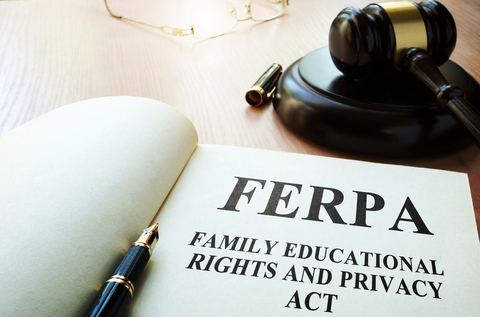