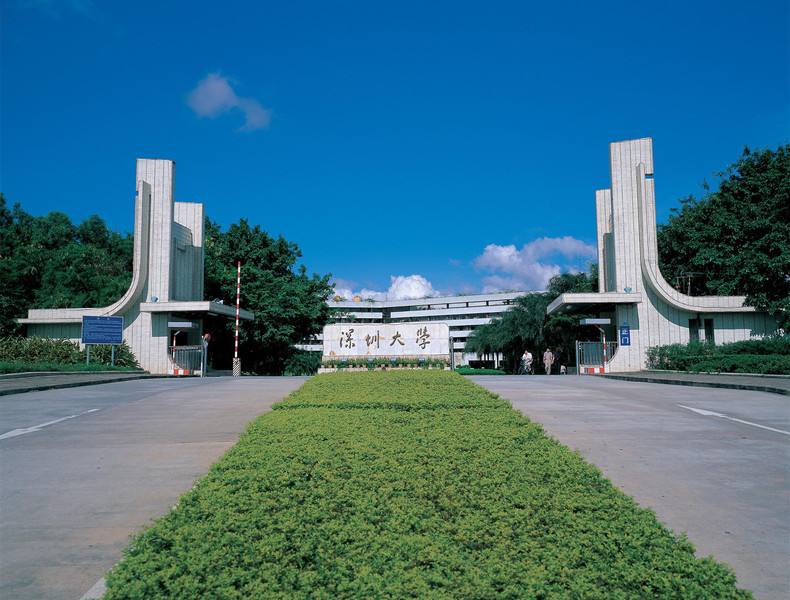 Every university student’s worst nightmare has become reality in the southern Chinese city of Shenzhen, where a college has sent detailed grade reports straight to parents.

The unusual move came to light when unidentified students from Shenzhen University complained on social network WeChat that they had been asked to provide their parents’ addresses for “security reasons”,  Shenzhen Evening News reported on Wednesday.

The students were perturbed when they later found out that their results had been sent by special delivery to their parents instead of them.

Read more on South China Morning Post.  When I googled the university, I saw some really interesting architecture. The university was built in the 1980s and the buildings are quite interesting. If only their privacy policies were as advanced, but if you read the dozens of comments under the article, you’ll see pretty much the same arguments that you might see if this was an American university, including the argument that if parents are paying the tuition, they should be able to get the grades. Except that in the U.S., FERPA makes a clear transfer of privacy rights to students at age 18, so just sending grades to parents with the student’s consent is not permissible if the institution is covered by FERPA (not all are) and if the student isn’t being claimed as a dependent on the parents’ taxes.