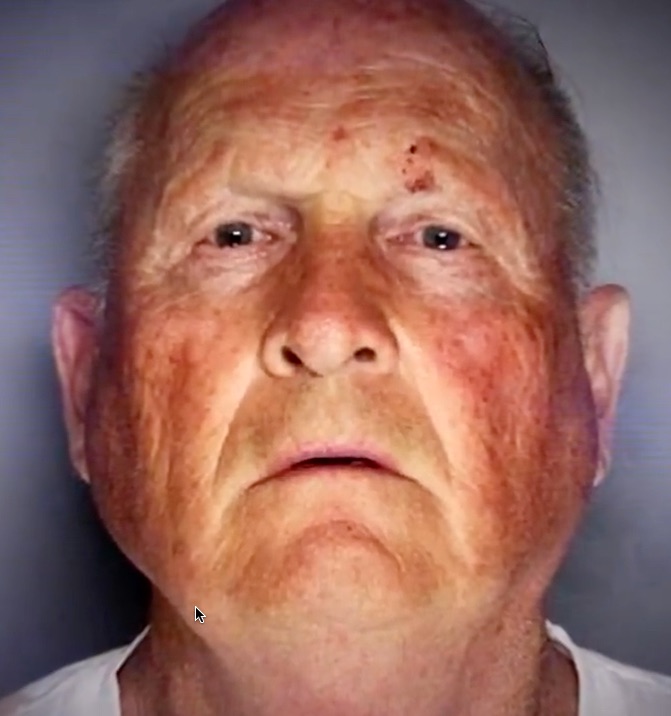 Investigators may have compared a serial killer’s DNA with that of one million unwitting genealogy enthusiasts as part of an investigation that led to the arrest earlier this week of a man accused of being California’s elusive “Golden State Killer.”

“I had no knowledge this was happening,” says Curtis Rogers, co-creator of GEDMatch, an ancestry site that a police source yesterday identified as one of those employed by investigators.

Officials in California said they had found and arrested Joseph James DeAngelo, 72, for a fearsome series of murders and rapes between 1974 and 1986 after using commercial genealogy websites, including GEDMatch, to locate one of his relatives.

As noted previously and on numerous news broadcasts this past week, this case has made people more aware of the privacy concerns and implications of uploading your DNA to a genealogy site and the importance of understanding privacy policies and what you are agreeing to. GEDMatch seems to have a more evolved understanding and privacy ethics than many other companies, it seems. Regalado reports that “users of GEDMatch are warned that they have no guarantee of privacy and that their data could be used for purposes other than genealogy.”

Rogers posted a notice telling people they could take down their profiles if they wished. He said that so far “very few” had done so.

If you have subscribed to, or used, another site, you might want to take a few minutes to go review their privacy policies.