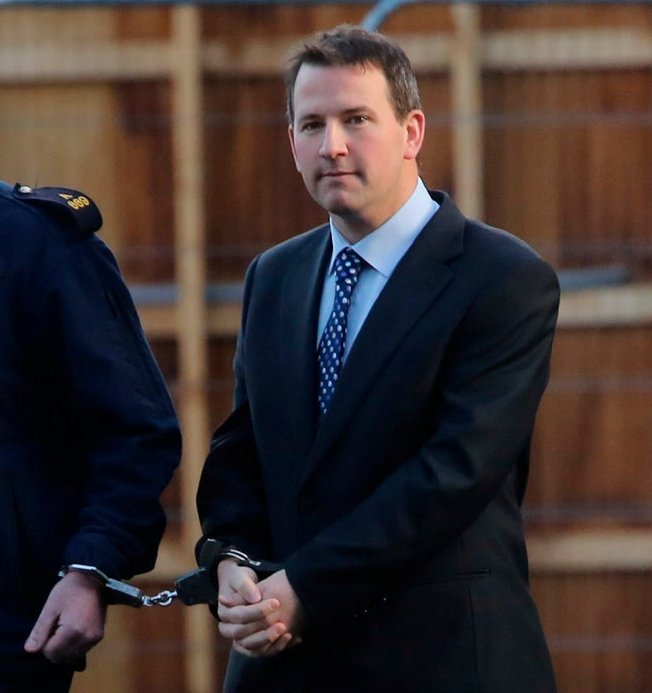 Remy Farrell SC, for Dwyer, told Mr Justice Tony O’Connor that under the 2011 Communications Act once a senior officer of An Garda Síochána, a colonel in the Defence Forces or senior officials with the Competition and Consumer Protection Commission and the Revenue Commissioner make a request for data, the service providers are obliged to hand over what was sought.

The Act does not provide for any independent person, such as a judge, to oversee such requests, to limit what is strictly necessary or ensure privacy rights are protected, counsel said.

It would appear that the only persons who had oversight of the request in relation to his client was the gardaí themselves, counsel said.

Read more on The Irish Times. Dwyer had been tried and convicted in 2015 for the murder of Elaine O’Hara, and now appears to be trying to get the 2011 Communications Act struck down, in the hopes that it will help his appeal of his murder conviction – a conviction that relied heavily on those mobile phone records.