What rights, if any, do we have to be let alone while we are in public spaces?

While privacy law scholars like Professor Woodrow Hartzog develop their thoughts on privacy in public, I have a simple principle that guides me when responding to privacy intrusive behavior occurring in public spaces on the Internet:

Any right you may have to speak to me if I am out in public does not impose a duty on me to listen to you, to respond politely to you, or to passively accept your repeated unwanted attempts to insert yourself into my online life. 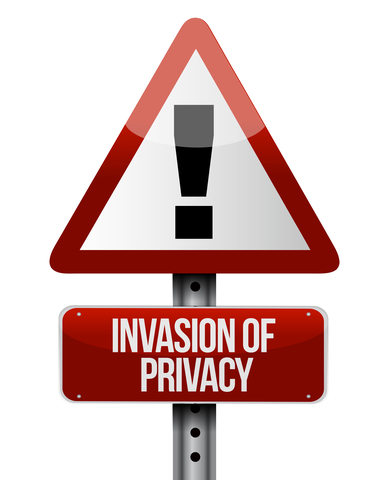 The inspiration for this post is the fact that one Twitter user has repeatedly ignored my requests that she leave me alone on Twitter.  Even blocking her has not worked and she continues to try to insert herself into my online life.

What genuine “privacy advocate” would refuse to respect someone else’s request that you leave them alone if they do not want to engage with you?

So yesterday, I started asking people to please delete me from any replies to her tweets, as she was sending out group tweets that included me so that when others replied to her, I would see it and see her nick, etc. Everyone was very understanding and supportive.

Can you hear the irony meters exploding? 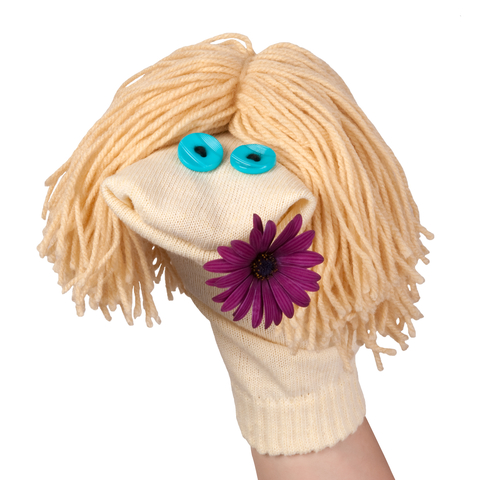 I am reproducing the submitted comment below, but will annotate it for you:

Nothing in my tweets suggests any relationship or disdain for the Twitter user outside of Twitter.  This is all about Twitter and her failure to respect my right to be let alone on Twitter.

Those tweets are completely public for everyone to see.

Yes, they are. As is her rude conduct of butting into conversations and tweeting to me after I have asked her to leave me alone.

It’s wrong. Keep your personal issues against someone to yourself.

No, thanks. These are not personal issues. The issue of respecting people’s right to to be let alone, even on a social platform, is an issue our society needs to deal with.  I am taking a stand for my right to be let alone within public spaces by protesting  rude and disrespectful behavior.

You don’t know who knows who on your Twitter feed and who follows you. These things have a way of getting back to the person you are talking about on Twitter.

I hope they do so the Twitter user stops her egregious conduct when she realizes that she is damaging her online reputation by acting in such unacceptable ways on Twitter.