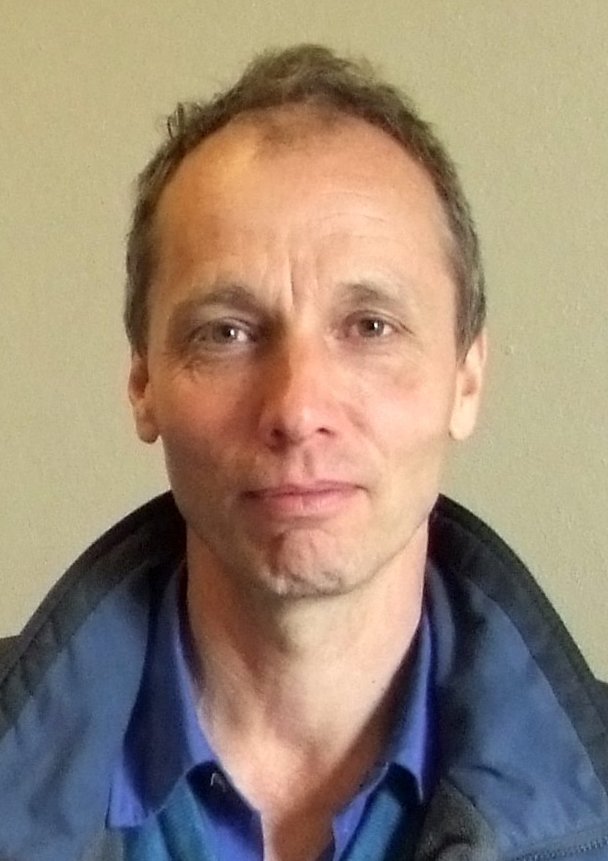 Over the past five years,  I’ve posted a number of stories concerning the illegal surveillance of journalist Nicky Hager and Hager’s attempts to hold the government accountable. I have nothing but respect for him for pushing back against illegal surveillance.

Some of the significant aspects of his case arose from an illegal raid  in 2014 (yes, this case has been going on for years). Then:

In the latest development,  the Privacy Commissioner’s Office has released a statement about a settlement:

Privacy Commissioner John Edwards has welcomed the settlement reached between Nicky Hager and Westpac over the bank’s disclosure of Mr Hager’s financial information to Police in 2014.

Mr Edwards says there are important lessons to be learned from the case, particularly around the need for clear process when commercial organisations deal with Police requests for customer information.

“The Privacy Act allows companies to disclose some information to Police and other law enforcement agencies where “necessary to avoid a prejudice to the maintenance of the law”. But that is not a carte blanche for disclosing intimate details of location, income, consumption over an extended period.

The issue highlighted the benefits to the public of transparency reporting information requests made to commercial organisations by law enforcement agencies.

“Banks should tell their customers how many requests they receive from Police and other law enforcement agencies for personal information, and how many of these are complied with. This is done in several countries overseas and it provides a level of transparency about how often customer information is disclosed to law enforcement.”

More information about the Hager-Westpac case: