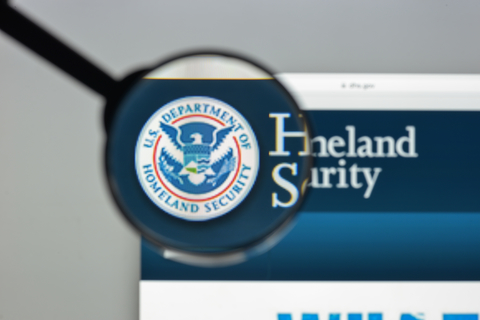 One of my go-to sites for information on travelling, surveillance, and dealing with Customs & Border Patrol or TSA issues is Papers, Please!  I wish to heck they had posted some good news for us, but it sounds like things have continued to get worse instead of better:

But the new CBP policy stretches the government’s claim of authority for warrantless, suspicionless, searches and seizures of electronic devices and data even further than its 2009 predecessor.

As the new PIA correctly notes, “The 2009 policy was silent regarding CBP’s handling of passcode-protected or encrypted information.”

CBP now says as follows, without citing any basis for this assertion:

In other words, CBP is now claiming the authority to confiscate your cellphones, laptops, memory cards, and any other electronic devices if you won’t tell CBP your passwords, and to retain the passwords you give them as well as the contents of those devices.

Read their advice as to what to do if you get caught up in a demand like this.