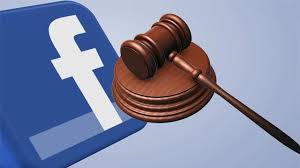 A German consumer rights group said on Monday that a court had found Facebook’s use of personal data to be illegal because the U.S. social media platform did not adequately secure the informed consent of its users.

The verdict, from a Berlin regional court, comes as Big Tech faces increasing scrutiny in Germany over its handling of sensitive personal data that enables it to micro-target online advertising.

“The judges ruled that all five of the default settings on Facebook that vzvb complained about are invalid,” the group said in a statement, adding that several other of Facebook’s terms of use were found to be illegal.