Cybercriminals have posted sensitive personal information, such as credit card and social security numbers, of dozens of people on Facebook and have advertised entire databases of private information on the social platform. Some of these posts have been left up on Facebook for years, and the internet giant only acted on these posts after we told it about them.

As of Monday, there were several public posts on Facebook that advertised dozens of people’s Social Security Numbers and other personal data. These weren’t very hard to find. It was as easy as a simple Google search.

And let me take this opportunity to point out that the guy who got Motherboard involved to contact Facebook is none other than Justin Shafer – the same independent researcher I’ve been reporting on for 4+ years over on DataBreaches.net, and the same guy the Dallas FBI tried to portray as some dangerous stalker.

How many more breaches could Justin have found and addressed if our government hadn’t locked him up for 8 months on trumped-up charges and bankrupted him defending himself for crimes he never committed? 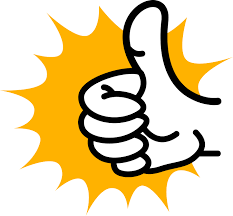