In a massively ambitious project aimed at improving the health of its 3 million residents, the city of Dubai plans to sequence the DNA of its entire population. 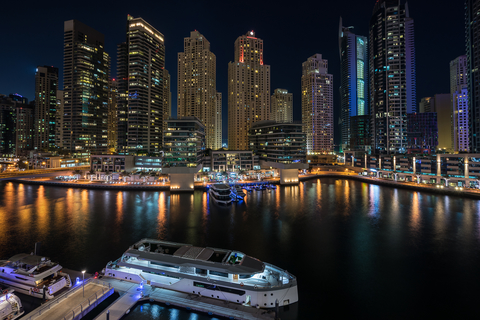 The United Arab Emirates city announced the initiative this month as part of its Dubai 10X Initiative, a bid to implement as soon as possible the technologies it believes will become standard 10 years from now.

The Dubai Health Association plans to create a massive genomic database of all of its residents, including non-citizens, the Khaleej Times reports. Then it plans to create novel artificial intelligence capable of analyzing the data and potentially predicting diseases before they occur.