After a year in which we witnessed so much bigotry from those who should be uniting us, I thought this New Year’s message should be to celebrate our diversity, as that’s what made this country great. 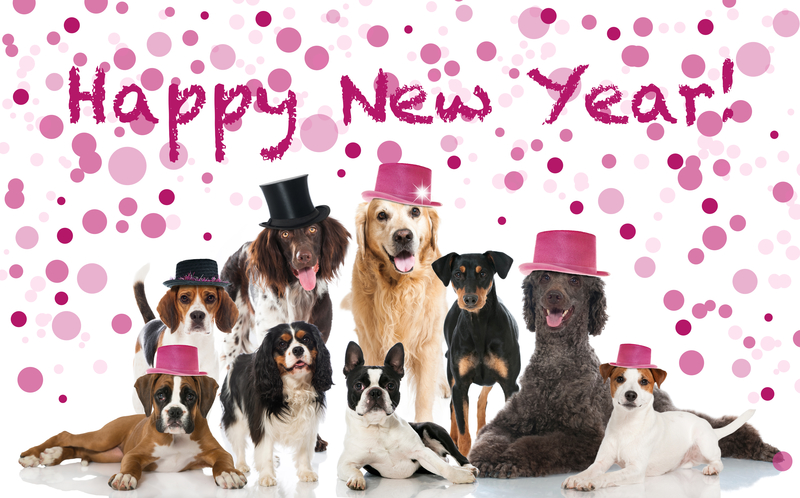 Nearly every web browser now comes with a password manager tool, a lightweight version of the same service offered by plugins like LastPass and 1Password. But according to new research from Princeton’s Center for Information Technology Policy, those same managers are being exploited as a way to track users from site to site.

The researchers examined two different scripts — AdThink and OnAudience — both of are designed to get identifiable information out of browser-based password managers.

Read more on The Verge.

More on a case and opinion previously noted on this site . It’s a useful short version or recap for those who didn’t follow the case. Max Miller reports:

A trio of Wyoming Supreme Court decision released Dec. 19 have established an avenue for plaintiffs to collect damages for privacy invasion in the Cowboy State for the first time.

The rent-to-own company had invaded their privacy, the plaintiffs asserted, by renting them laptop computers which came with software pre-installed to track physical location, monitor key-strokes, capture screen shots and remotely activate the devices’ webcams.

OKCupid’s users are angry – very, very angry. Just ahead of the new year, the company made a radical change to its policies, and now requires people to use real names instead of an OKCupid username, as before. The change eliminates one of the biggest differentiators between the dating app and rivals like Tinder and Bumble, which have users log in via Facebook in order to use their real name on their dating profile.

Since the update, announced last week, OKCupid’s app has been slammed with bad reviews on the App Store.